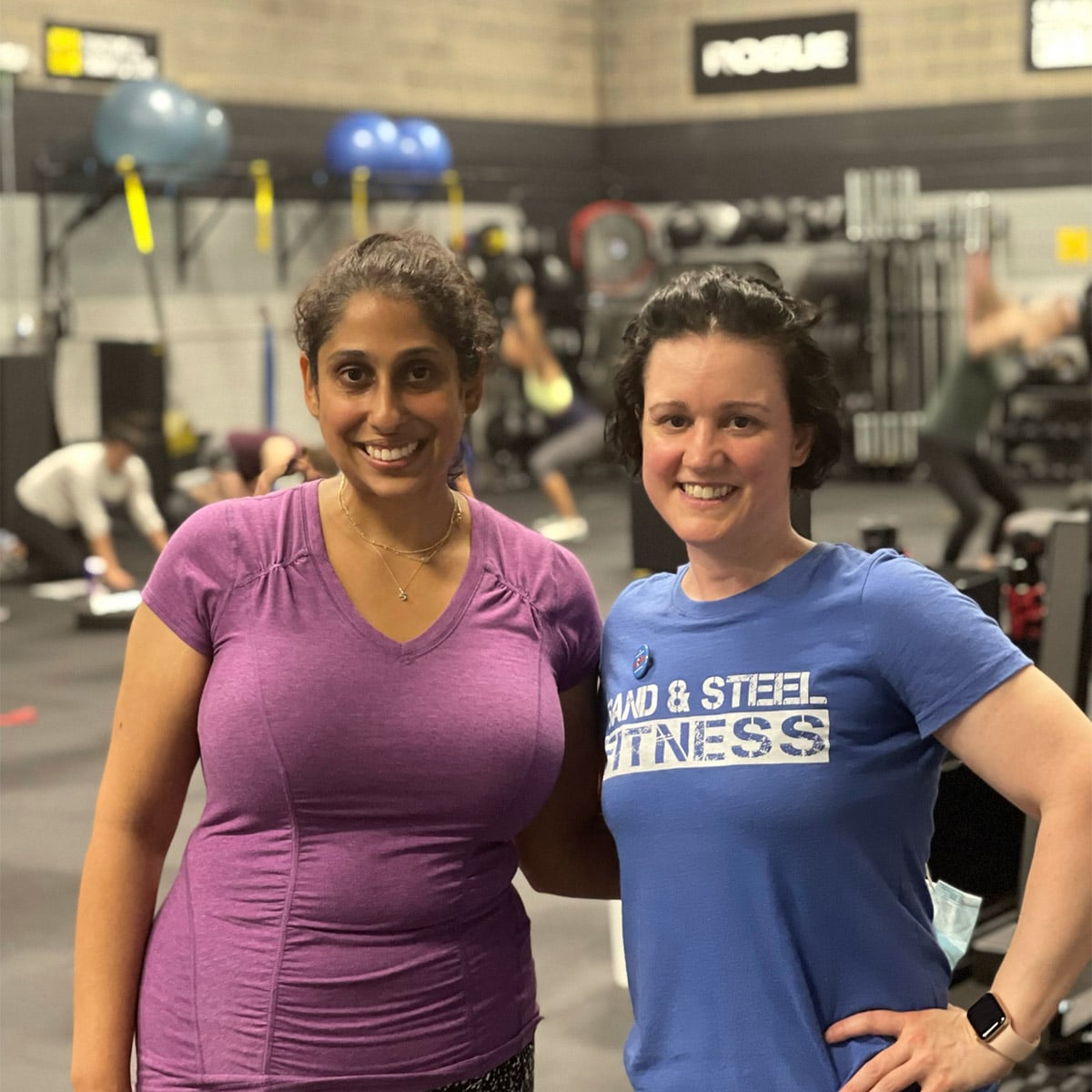 Memorial Day Weekend 2021 was the closest to normalcy we’ve seen in over a year. It prompted me to think back to March 2020 when most of us were just learning about the realities of the COVID-19 pandemic and what it would mean for everyday life. In order to cope, we focused on how we could use this time wisely to become better versions of ourselves. Like many people, one of my pandemic goals was to focus on my health and get into a fitness routine. Unfortunately, I have never been one of those self-motivators who could mentally commit to losing weight and stick to it. I needed a gym, specifically personal training, to keep me accountable. When pretty much all gyms closed due to the pandemic, my weight loss goals also came to a screeching halt.

I was forced to think about the lack of progress I had made when, a few weeks ago, my boyfriend (now ex-boyfriend) called me fat. Humiliated and angry, I re-committed myself to my goal of losing weight. I had been vaccinated, gyms had been open for a while, and I really had no excuse not to be working out (except for maybe fear of failure).

After a few personal training sessions, I was talking to Paul and he mentioned the CrossFit Murph event. At first, I laughed in his face. I’ve never been athletic in my life, and I’ve always been careful to steer away from athletic-based activities to avoid looking stupid.

While there have been a lot of downsides to the pandemic, the one good thing to come out of the past year is that it has also forced a lot of us to be more introspective. And the thing is, the way I’ve lived my life up until now hasn’t really been working out (no pun intended) for me. I’m scared of everything. I’ve never pushed myself out of my comfort zone. I care way too much about what other people think about me. And I wanted to do something, no matter how small, to change that.

Keeping all of this in mind, I toyed with the idea of signing up for Murph but was afraid of doing it alone. Luckily, I have an awesome friend who wanted to support me and agreed to do the event with me. As you can probably tell, signing up for Murph was a huge step for me. Luckily, there were several scaling options available, ranging from Beginner to Expert. We both signed up for the Beginner scaling and arrived at the gym on the morning of the 29th, not really being sure what to expect from the event.

Surprisingly…it was fun! Yeah, I wasn’t the most fit person there. But everybody was focused on competing against themselves in the company of other like-minded people. Never once did I feel judged by these people, but instead felt ushered into a community that I thought would never accept someone like me. I even made a new friend! When it was all over, I felt sore and tired. But I also felt the slightest bit of confidence after completing something that I previously would have never dreamed of doing. And weirdly…I found myself looking forward to the next Sand & Steel event.